This guide is a helpful resource for citing materials using APA, Turabian, and MLA.

The integrity of the student is an important part of any educational program. Academic ethics are simply an extension of biblical principles of honesty.

Whenever you are doing research of any kind with the intention of presenting your findings to an audience, you must carefully distinguish between your contribution (e.g., conclusions, explanations, interpretative comment, organization, perception of relationships) and the contribution of your sources (e.g., ideas, reasoning, illustration, statistics, graphics, organization, actual words). Words, syntax, organization, and ideas that originate with your sources must always be attributed to their actual owners. You must clearly acknowledge all indebtedness. The only exception to this ethical principle is "general knowledge," the information shared by all knowledgeable writers on a particular subject. Since such information (the ideas but not the specific words) may be regarded as in the public domain, the specific source in which you find it need not be mentioned, even though you may not have known the information before. However, you must paraphrase sources of general information. You may not quote them without appropriate documentation.

A legitimate paraphrase remains true to the original in its representation of both the ideas and the author’s intent. To ignore the context and construe the ideas in some way that violates the author’s intent, even though the ideas themselves are accurately presented and the author is duly cited, is an offense against the author and against the ethics of scholarship as serious as to acknowledge no source at all. A legitimate paraphrase retains the essential content and intent of a passage but expresses these in different words and sentence structure. It is not enough simply to transpose or otherwise rearrange the parts of a sentence or simply to substitute a synonym or alter the part of speech of a word here and there.

"As Rome became involved in wars fought on many fronts and with many soldiers, supplying military provisions became a lucrative business. Usually the contractors were paid as soon as their work was completed. In a military emergency, however, they might be asked to accept a promise of deferred payment (probably with interest)"

As Rome fought wars on many fronts and with many soldiers, supplying provisions to the military became a money-making business. Usually contractors were paid right away, but in an emergency they were asked to accept deferred payment (Shelton, 146–47). [This is inappropriate because it follows the same syntax (sentence structure) and uses many of the same words as the original.]

Dealing in military supplies was a profitable industry when Rome’s armies grew and became entangled on multiple fronts. Although suppliers occasionally agreed to accept delayed payment during times of crisis, in most cases the Roman government was able to pay them immediately (Shelton, 146–47). 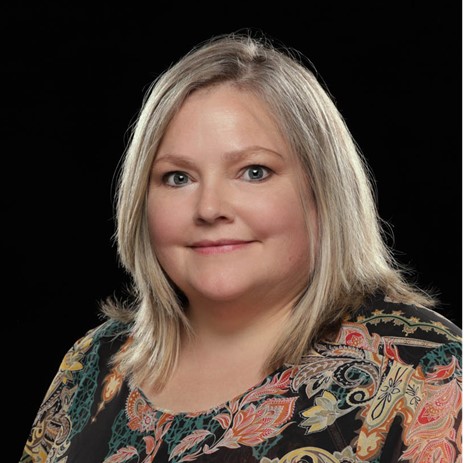